“Barbara Kozelj revealed the art of singing that spoke straight to the heart.”

Slovenian mezzosoprano Barbara Kozelj has established herself as a charismatic and versatile soloist and musician. Her performances have brought her to the leading international stages and continue to captivate audiences around the world.
On the opera stage Barbara has distinguished herself in leading roles for houses including Leipzig, Essen, Bonn and Amsterdam. Her recent role debuts as Brangäne in Wagner’s Tristan und Isolde at Leipzig Oper, Judith in Bartok’s Bluebeard’s Castle and Penelope in Monteverdi’s Il ritorno d’Ulisse in patria with the Academy of Ancient Music in London’s Barbican Hall have brought her great critical acclaim.
She is in great demand as a concert soloist. After het debut with the Concertgebouw Orchestra and her Carnegie Hall debut performing Bach’s Matthew Passion her carreer has taken flight. Her voice has been described as “deep and dark”, “enchanting”, “gleaming with velvety legato”, “a beautifully calm demeanour combined with a deep expressivity” and her performances “piercingly beautiful”, “breathtaking” and “deeply expressive”.
Barbara’s versatility has excited the attention of many composers, and she has a strong affinity with Lieder, regularly performing recitals with Julius Drake and Thomas Beijer.
.

Highlights this season and beyond include Brangäne at Wagnerfest’22 at Leipzig Oper, Judith in Bartok’s Bluebeard’s Castle with the NJO in the Netherlands, Ligeti Requiem with Orquesta y Coro Nacionales de Espagna in Auditorio Nacional in Madrid, Wesendonck Lieder with the Residentie Orkest in The Hague, Mahler’s Das Lied von der Erde with Camerata RCO (members of the Royal Concertgebouw Orchestra) at the Flanders Festival in Ghent, Magdelone in Nielsen’ Maskarade at Oper Leipzig, Rossini’s Petite messe solenelle with Ensemble Vocal de Lausanne for the Aix-en-Provence Festival de Pâques, Beethoven’s Symphony No 9 with the Athens State Orchestra, Canteloube’s Songs of the Auvergne with PHION orchestra and Martin’s In terra pax with The Radio Philharmonic Orchestra.

“The vocal star of the show was Barbara Kozelj’s Penelope. She is certainly a singer to watch in the future.” 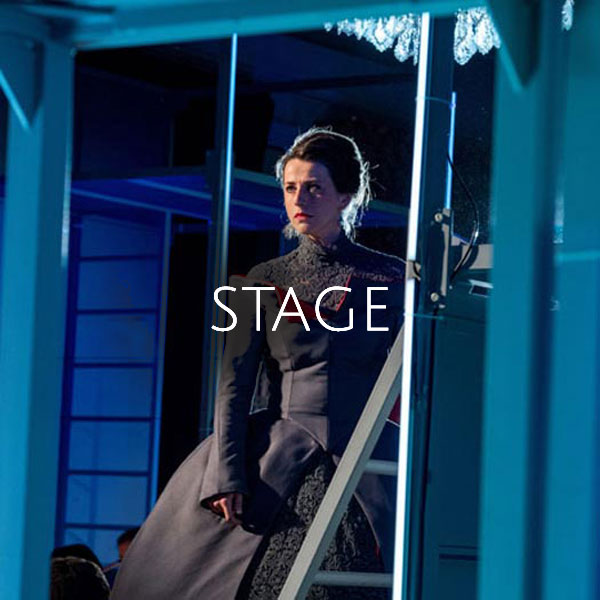 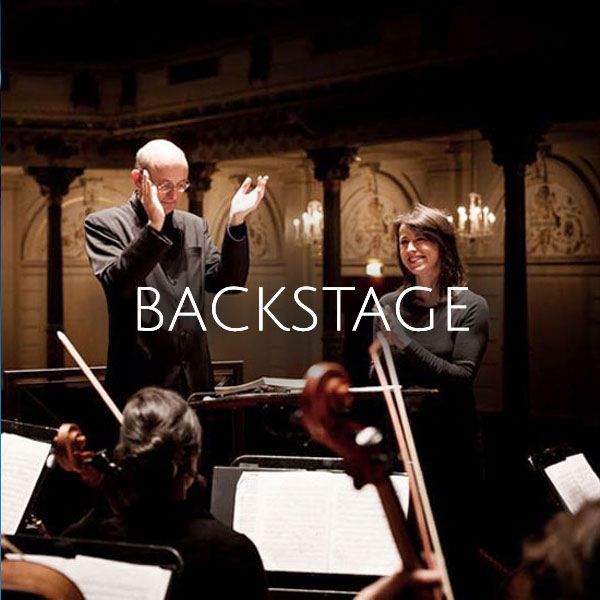 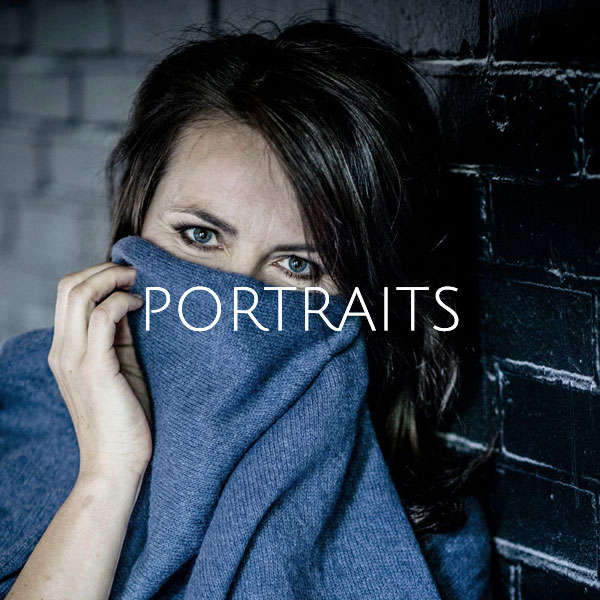